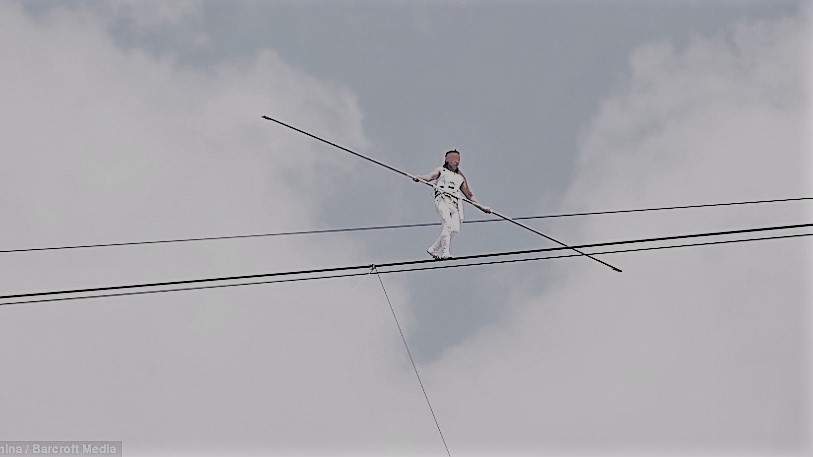 Everyone knows the saying “slow and steady wins the race” from the childhood story of the tortoise and the hare. This expression could not apply more to traders. More often than not, traders enter the market quickly, without properly calculating the risk of their action. This article will show you a few steps to help you slow down and calculate an accurate risk before even entering the market. This guarantees you to have a more efficient, effective and profitable trades.

Step 1: Analyse and pick a direction

Analyze the direction of the market. Look at the charts and determine if you expect the market to go up or down.

Step 2: Look for confirmations or rejections

Check for confirmation or rejection of your analysis. Think about both sides and come up with reasons for why you made the decision you did, in addition to what could go wrong. This will help you more accurately calculate both the reward and the risk. It will also help you prevent yourself from becoming blinded and being biased towards one side. Ultimately, this will be beneficial for two reasons: 1) It confirms you actually want to make the decision you are thinking about 2) It keeps your mental state stronger as you know what to expect and even if your analysis turns out to be wrong you were prepared for it.

Determine a stop loss that is low enough to give rejection to your analysis. This means to set a lower boundary where if the market reaches below, you won’t enter as it confirms your analysis was incorrect.

If your analysis is confirmed, set analysis for where you think the market is heading. Will it go down and then up? Will it only go up? This question is key to ensuring that you get the most reward for your risk. Look at example one to see the possible consequences of not considering this.

The reward/ risk ratio should be greater than one in order to make a reasonable profit. People often think that the entry point is just whatever price you end up starting a trade at. However, you should chose an entry point before making a purchase, not the other way around.

If the risk-reward ratio is less than 1:1 you should readjust your entry point to make sure that you’re entering at a lower risk. This readjustment is very straightforward if you use the correct calculations for risk and reward.

Using this calculation, you will ensure that even with losses, you will still be profitable and still have positive expectancy.

Let’s look at a counter-example

This is an example of a trade made without following these steps of analyzing and determining an efficient entry point. This is what you should not do.

Let’s look at a good example

This is an example of a trade made following these steps of analyzing and determining an efficient entry point:

In this example, the entry point has been well-placed. The risk is about 5, and the reward is about 9, giving a risk-reward ratio of 1.8:1. This is a much better entry point than in the previous example. It is placed low enough to create a good risk-reward ratio for the trade, but not so low that it is too near the stop loss.

In the examples above we’re looking back, so we know that these trades will turn out profitable. However, when the trades were being planned, the trader didn’t know that. More often than not, traders enter the market quickly, without properly calculating the risk-reward ratios of their trades.

Focusing on cutting down losses rather than attempting to raise rewards will ultimately result in better outcomes. Following these steps is crucial to making educated trade risks and cutting down these losses. Even if you’re right about the direction of the market, if you don’t get through this process and determine the best entry point possible, you could still enter the market at the wrong time. In trading, timing is everything. In the long term, it’s more profitable to have several small losses among your wins than one enormous loss, wiping your account out.

Learn more about the news terminal >>