95% Of Traders Are Losing Money? Do You Have The Edge To stay ahead 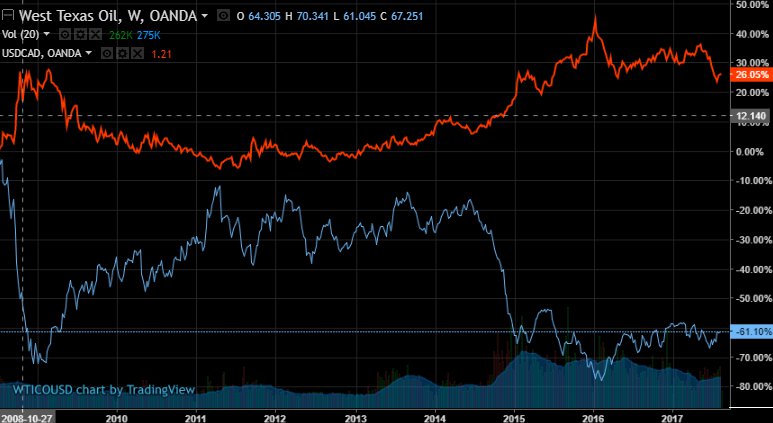 To the naked eye, trading seems like an easy way to make money. Over the past 10 years, you can see a positive trend on the graph for both the New York Stock Exchange and Nasdaq. What many people don’t know is that 95% of traders lose money. Over the long run, they tend to diminish their accounts while the stock market goes up. The question is why. Why are people losing money if it seems like the market is doing so well? The answer is lack of skills and knowledge.

95% of retail traders lose money. This is not the case for pro traders.

The question is: do you have what it takes to be part of the elite 5%?

Getting in too late

When Bitcoin shot up in 2017, people were intrigued. People started to see the potential for economic gain when the cryptocurrency went up by hundreds of percent. It seemed like an easy way to make money since a large amount of people multiplied their accounts. By the time the average person decided to join the game of trading Bitcoin, it was already too late. Yes, there was a nice amount of people who made money off trading Bitcoin, but the majority of people joined the market when it was at its peak or almost there. After the crash of the cryptocurrency, millions of people lost money on their trades.

Trading is not supposed to be social. It’s a game and in every game there are winners and losers. Don’t follow what everyone has to say, be true to what works for you and win the game.

Social influence has a major role in the reason why people lose money. For example, even if you did know that Bitcoin was going to crash at X amount of %, it would still be hard for you to sell your position. The social pressure you would receive from friends and colleagues can many times influence your decision. They can say “Why would you sell? Look how much money we are making.” This may seem like a joke to you, but this is the reality for many. You don’t want to be that guy who loses out on making money while all the people you know are making a profit.

Another aspect of social influence is from social influencers. They convince thousands to invest in certain markets for their own personal gain. Since markets go up when more people invest, these influencers try to catch an audience that’s as wide as possible. Many influencers are perceived as scammers since they convince people to invest, only to close their position and make a profit while their followers lose their money.

There are two types of surprises when it comes to the stock market.

There is a lot to keep up with when it comes to the markets. You constantly have to be aware of the news and even keep up with unexpected events such as tweets. Even scheduled events can many times have a stronger effect on the market than expected. Many traders lose money after news releases because they don’t know how to trade and don’t have the appropriate tools for trading.

Many traders get in on bad trades. They don’t understand enough about the market and just invest in believing that the market will eventually go up. That is many times not the case and one should be aware of how to treat risk vs rewards.

You take the Reward divided by the Risk, it should be above 1. For example, if you have a chance to make $5, but the risk you are putting down is $10, that doesn’t seem like a good trade idea. If the roles were reversed and you only had to put down $5 for the possibility of $10, that sounds like a much better trade (10/5=2. 2>1 ✅)

Many traders don’t follow their plan due to their emotions. When their trade starts going in a negative trajectory, people will place their stop-loss lower in hope that their trade will bounce back up.  Traders need to know that it takes time to estimate trades before initiating them. Getting emotional when trading is one of the worst things that a trader can do. One needs to be patient and follow their game plan.

For more information on Risk Vs. Reward click on this link

There are many more reasons why most traders lose money. One interesting point is that after two years, 80% of day traders quit trading on a loss. They realize it isn’t for them and decide to pursue other investments.

Now, if you’re convinced that it’s better to trade as a pro, here is what is required.

To be a pro trader is required:

If you follow these three steps, it will be much easier to find yourself making a profit as opposed to being one of many that lose money on their accounts and just never recover.

Our recommended toolbox is the BetterTrader platform. It will reduce the amount of surprises being that it provides alerts on tweets by the top finance people and anyone else you decide to follow. BetterTraders algorithm also helps you find out the expected magnitude of effect market news and scheduled events will have on the market.

If you’d like to learn more about how BetterTrader works and how it can positively affect your trading experience, read these case studies.

If you think that you are ready to go and want to get started, here is the link to get your highly beneficial membership to our BetterTrader platform https://bettertrader.co/pro-membership.html