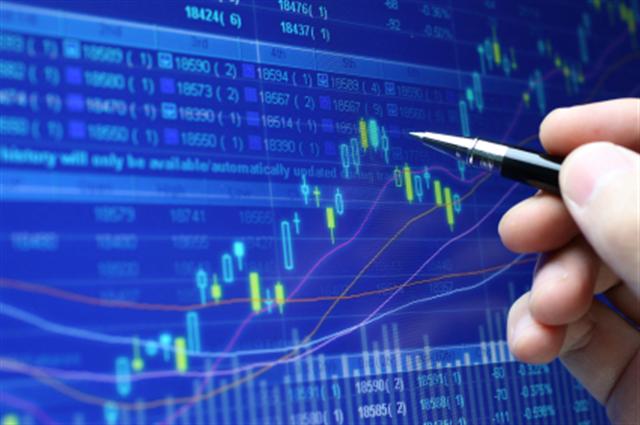 Case studies are a resource unlike any other for a trader. They are write-ups of market situations with the potential for either big loss or big gain, demonstrating the ways to create a big gain.

How to Prepare for Economic Events – Economic events occur every day and impact the many financial instruments you have in your portfolio. The most profitable time to enter the market to sell or buy the instrument typically ranges from 1 to 5 minutes after the release.

Unemployment Rate and its Effect on the S&P 500 – Economic event releases are curve balls to unprepared and inexperienced traders, resulting in emotional and frantic trading that lead to great losses.

How AI Helps You Understand Leading/Following Markets – Leading/following markets are a fundamental analysis tool that helps traders decide on the markets that they should trade. In this case study, we will explore the example of the S&P 500 and oil prices to see how market sentiments can impact the leading/following principle and how Artificial Intelligence can aid your trading strategy.

How A Single Tweet Shook The Oil Markets – A single tweet often seems inconsequential – unless it comes from the President of the United States. President Trump sent out a tweet after Iran shot down a US military drone, amidst rising tensions after Iran allegedly attacked 6 oil tankers near the Gulf of Oman. Read this case study to find out how a simple tweet managed to shake the oil markets and how you can be prepared the next time it happens.

Making Educated trades to Maximize Profits and Minimize Risks – The recent release of the European unemployment rate was the lowest it has been in a decade. With an expected rate of 7.6% and actual of 7.5% this represented a much stronger than expected release. A fundamental to trading regarding this information requires an understanding of the global, local, and past affects the unemployment rate has had on the market.

The Gulf of Oman Attack and How it Impacted Brent Crude Prices – World oil prices surged dramatically following reports that two oil tankers had been attacked in the Gulf of Oman. Tensions were high in the Middle Eastern region, with the US Secretary of State Mike Pompeo blaming Iran for the attacks, sparking concerns of a full-blown US-Iran war. Investors and countries have rushed to stockpile oil in fear of future shortages if Iran, the 5th largest global oil producer, were to be embroiled in a war. So, how can traders keep up with such unexpected changes in markets and trade in a profitable direction amidst all the noise?

This article series is a work in progress. Please check back soon for more articles! -The team at BetterTrader.co