Stagflation is coming, but not yet. 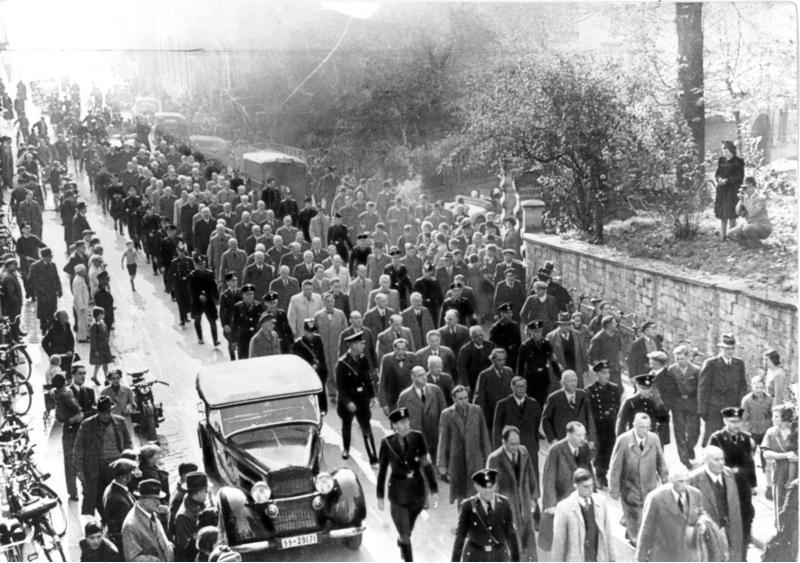 The current market shows characteristics of a bear market, as the dramatic daily swings show a market in confusion.  The FED has taken on a new role in trying to take on the bear possibilities by putting a pervasive floor on the stock market.  This is a sign to not short the stock market as the FED is trying to put a level of confidence behind it.  The recent fiscal assistance package is unprecedented, and is an attempt to cover the catastrophic decline in the GDP.  Predictions include hesitant and decreased household spending, so the stimulus may not directly impact the GDP as desired.  The result will be a deflationary shock, with lingering effects over the next one to two years characterized by continued unemployment and excess capacity in the business sector.

The response will be banks continuing to lend large amounts of money, which has long term inflation tendencies after the current level of deflation.  The best investment strategies are to own the areas of the market that are not affected by inflation, such as gold.  Other examples include real estate and farmland, due to the impact on the food supply chain.  The last thing you want to be in is cash.  Even though gold has not recently performed as well as expected, it is still a worthwhile investment.  Instability of the market leads to uncertainty and the stable production gold becomes desirable.

In short, money printing will outway the current market’s deflationary tendencies, leading to inflation, where the best investment strategy is to make inflationary hedges.

With deflation over the next couple of years, we can expect a lower yield.  Negative interest rates are possible resulting in a negative 10 year note.

Some countries may be less fortunate due to the lack of medical infrastructure, which would negatively impact that country’s economic return and output.  Stay away from oil exporters considering the current downturn in oil contract prices.  Recommendations toward countries that handled the situation well and did not spend too much money in relief:  Korea and Taiwan are good examples.  Also need to be aware of the changes in the global supply chain, and the changing relationships of emerging markets and the US economy.

There is a universal skepticism in relation to China and their integrity in the situation.  This may cause the world economy to grow farther apart, where many countries become uncertain of China.  There are extrapolations of a possible impending economic cold war between China and the rest of the world, which is another reason why gold is such a good buy.

The trading value of oil is negative, which has never happened before.  The reason the price went negative is a result of a couple key decisions in the options market in relation to the May contracts and the lack of storage available.  The current demand for oil has decreased as many businesses and manufactures have slowed down, while the production of oil has continued as usual.  Currently, there is far greater oil supply than demand and it is more profitable for those who bought oil futures to sell the futures at a negative than be responsible for the storage of the oil.  Issues also arise in the oil futures market as speculative trades must leave the market at a certain time, while those actually looking to receive the oil stay in. The case of the May contracts was the speculative traders stayed in the market too long, and were squeezed to sell their contracts for negative to just get rid of the contract.  It is predicted oil prices will continue to be low, but are no longer negative, as there is a surplus of oil due to the lack of storage and demand.  The best investment strategy is to short oil and gas companies, as the low price of oil will pose challenges for many companies to remain profitable.