What is included in the latest fiscal stimulus from the EU? 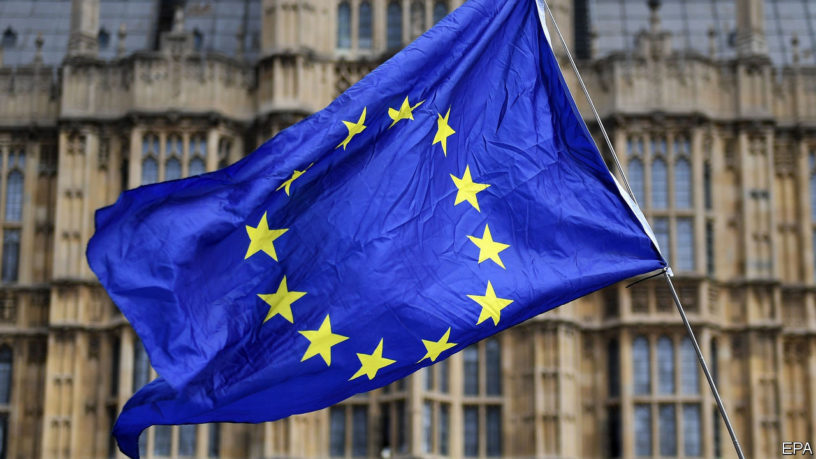 A €750 billion fiscal stimulus plan has been approved by EU leaders to support member countries reeling from the effects of the Coronavirus pandemic. This stimulus includes €390 billion in grants and the remainder in low-interest loans. This is different from traditional fiscal stimulus in that it is essentially a wealth-transfer program from some nations to others. That is, highly solvent EU nations with balanced budgets are supporting less solvent nations with weaker budgets. The mechanism for this transfer is the creation and sale of bonds which are backed by the EU as a single entity rather than by an individual member nation. Some of the proceeds of these bonds will then be used as grants for countries suffering the worst economic consequences from COVID-19.

Although the obligation to repay the bonds is shared by the EU as a whole, more solvent member nations are using their reputations to acquire lower-interest rate loans for their less financially stable counterparts. To illustrate this concept, imagine that 27 friends are going to borrow money and that some of the friends have plenty of savings and a great reputation for repaying their debts while others have minimal savings and histories of default. Let’s call the friends with strong finances group A and the friends with weak finances group B. The friends borrow as a single entity and give much of the proceeds to group B with no obligation to pay it back. The rest of the proceeds are re-lent to group B at a lower interest rate than group B would have gotten on their own*. In summary, group A is helping group B via direct wealth transfer and by using their reputation to help secure cheaper loans for group B.

What does this signal for the EU going forward?

The issuance of collective EU bonds on such a massive scale may be a sign of increasing cohesion and unity for the bloc. Conversely, the meetings which took place to secure this deal were riddled with animosity and exposed the difficulty of coordinating large-scale fiscal stimulus amongst member states with different cultures and economic perspectives. For example, according to the WSJ, Bulgaria’s Prime Minister Boyko Borissov, dropped his fork and asked the room if someone had appointed Dutch Prime Minister Rutte to police Europe’s bailout. This was in response to Rutte’s persistent questioning of the plan and requests for protective provisions for net contributor nations.

Ultimately, if approved by the European parliament (which is a big if), this deal will culminate in substantial short-term economic relief for the EU as a whole, particularly the countries which are currently in the worst economic shape. From a longer-term perspective, continued cohesion and ability to navigate such deals must be demonstrated by the bloc. After all, crises can tear leaders apart just as they can bring them together.

How Should Traders React to this Stimulus?

Those who think it will bring greater cohesion to the union may want to adjust their currency positions on the basis of a tighter correlation between EU member nations. That is, if this deal signals future collective efforts by the EU to act as a single entity, currencies of member nations will move in tandem to a greater degree than previously witnessed. Additionally, traders may ask whether deals such as this are a benefit for all member nations or only those who are net recipients. German chancellor Angela Merkel argued that supporting struggling nations will be a net boon for the entirety of the EU, however, some disagree with that sentiment. Those who think a wealth transfer will hurt the net contributor nations and help the net recipient nations can simultaneously short the currencies of net contributors and take long positions in the currencies of net recipients in response to future approvals or entirely new fiscal stimulus packages.

The debate over whether the European Union should embrace cohesive fiscal measures is a microcosm of an ongoing tension between globalization and nationalism. Questions about whether supply chains currently in China should be insourced back to their domestic countries are circulating the global conversation. Furthermore, escalating trade tensions between the U.S. and China are likely to spur further policy decisions which restrict imports and exports. When analyzing currencies or other asset classes, traders should continue to examine the conversation around globalization vs. nationalism to help predict market movements.

*the interest rate on a loan is inversely proportional to the credit risk posed by the borrower. If group B borrows on their own, creditors will recognize their bad history and charge a higher interest rate. By borrowing with group A, they essentially get to use group A’s good reputation to borrow at a lower interest rate.