The Tesla contrarian story – How to choose the right stock? 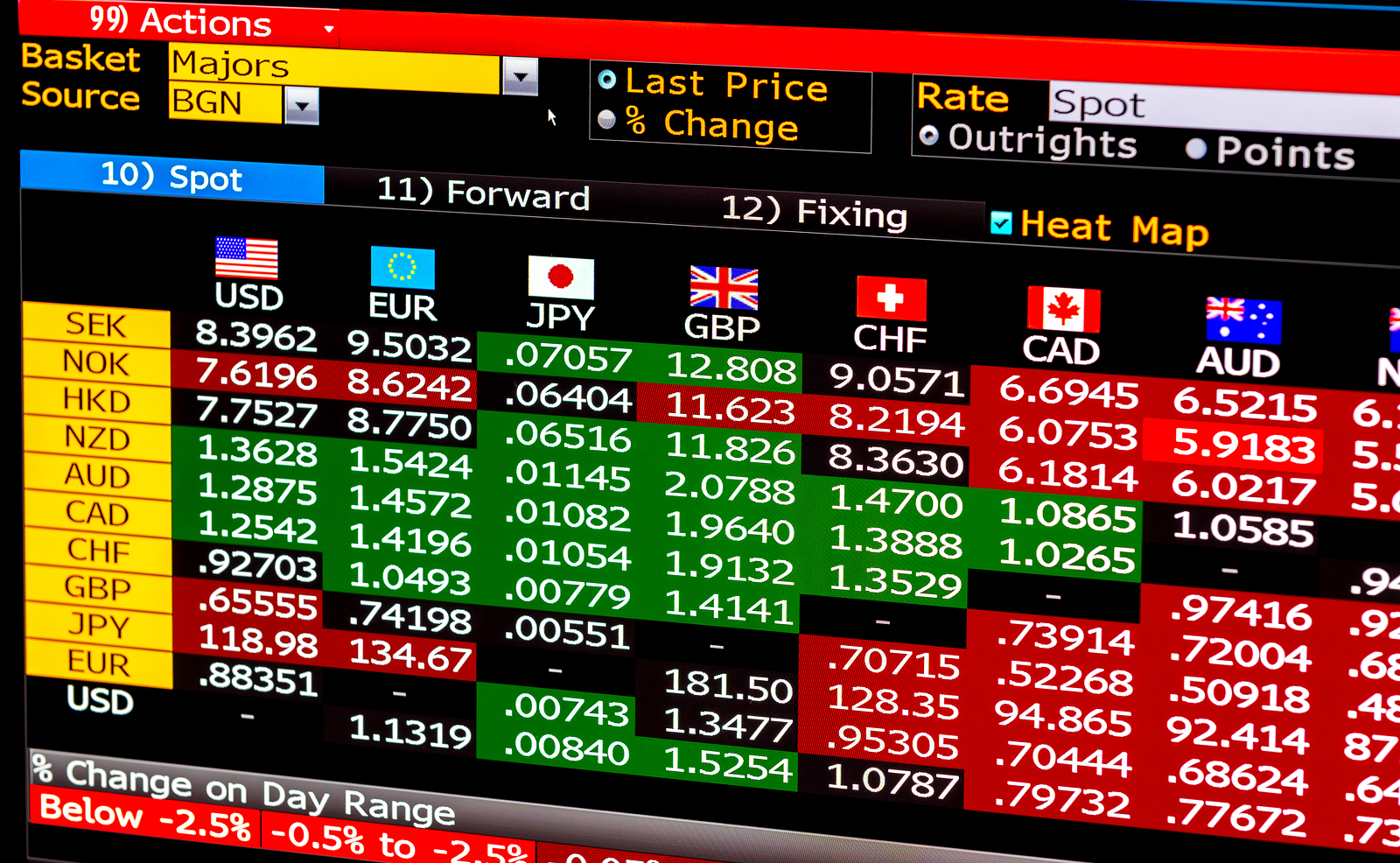 The North American Market is known to be one of the biggest, most invested markets in the world. From the start of its time it has attracted investors from all around the world. Today you see investors from all ages trying to learn and understand the system behind a stock. How to maximize their profit in the best and shortest way. However, a big concerning issue that most stocks traders have is what to invest in? Let’s explain the different methods and approaches in choosing the right stock and the warnings every investor should watch out for.

Why were the analysts wrong on TESLA?

analysts have been wrong hundreds of times. TESLA is an electric automobile manufacturing company produced in China. The whole world was against this company. As much as 98% of the analysis was advising the stock traders to short the stock. At one point it was the most shorted stock in the SP 500 and NASDAQ. However what the analysis did not realize was that TESLA had 100% of the electric car manufacturing in China. It was a product that was on the verse to change the world. The first auto driving automobile ever created with a supercharge battery to last long enough to drive across Australia. The stock ended up going from 50$ a share to today listed as over 700$ a share with a split cost along the way. Long term investment can bring a 10 year return of over 10,000% if the right stock is chosen, such as TESLA when it was at 50$.

On the contrary side, Blackberry, a Canadian company and the first biggest smartphones maker in the early 2000’s had everything going well for them. Their management team was on their A-game, their cash flow was overflowing, their numbers were great, their annual reports were on point, no one expected them to ever crash. A lot of people missed the bigger picture. No one was looking around them and seeing Apple and Android were growing at a rapid rate. They did not expect for Apple to take over the world and become one the biggest electronic, smartphone company in the world. When the management team of Blackberry saw an oncoming competition instead of reinvesting their cash flow they decided to invest it in rebuying their own stock, which was a big mistake as Apple and Android crashed right through leaving Blackberry in the Dust.

What are the main criteria to look for in a bankrupt company?

Shorting a company can be a risky move. With a lot of research and understanding of the company financially you can hit the jackpot. King Fisher Airline, an aviation stock was struggling without many people, or if any, noticing. The company was in deep debt, they had absolutely no cash flow, it was way behind on its payment for landing fees operation, their financial statements were weak, they were on the verge of bankruptcy. When they got exposed people realized that it was true after digging deeper into their public financial statements. Their argument was that people did not know what they were talking about. The company was shorted and later filed for bankruptcy. A big issue that is concerning is that bankrupt companies could still be treading.

Reliance communication for years they would say they are doing better than ever. What many people did not know was that the balance sheets were made up, what they would do or were doing was made up, their annual report was pretty much fake. What they were really doing was selling their shares to themselves and then liquidating that money-making investors think they had a big cash flow. The accounting was twisted, they would include some cost and not other costs. The real question is how did they do it? What reliance communication would do is have 500-600 pages reports where almost every normal investor would not bother in reading all of it. The first big step in determining if a stock is a buy or a short is looking at 5 years worth of annual report. To read deep into every year’s annual report and see their progressions. From there you can have better predictions on its upcoming year.

If a trader hits 60% of its trade, he is considered a superstar. Sometimes, analysts can be wrong on a decision toward a stock. Wrong comes in many different ways. It could be they got out too early, or stayed on the stock for too long, it could be they made wrong analyses on the future of the stock, etc. A good trader needs to know when to get out, the market does not forgive. A lot of the time, the price of the stock becomes disconnected from the fundamentals of a company, the underlying value of the business. A price of a stock surges with no news or idea why it is happening. The main reason for that is retail investors and followers who invest in the company because they “like” it. What a lot of people miss out on is that corrections do happen and they happen quick. Especially on large capital companies when their price is disconnected, too high or too low, they tend to adjust quickly. Small Capital companies are known to be the most volatile because there is not enough information to know what is really going on. The small capital companies could be freaky and have a turn around in matters of seconds.

The big important tip from all the information given above is that a stock can look “perfect” it can have amazing annual results with amazing news for the upcoming years but what investors need to realize is that every singular piece of information is crucial in making investing decisions. Blackberry was doing amazing and did not see competition coming, TESLA, analysts had no hopes in them and expected the market of electric cars to never blow but did not see they had a monopoly in China. Reliance Communication was giving out fake reports and news to attract investors their way and made 600 pages financial reports so investors would not read all of it. The market is tricky but every company has all its formations given out to the public. It could take weeks to analyze a company, but at the end of the day this is an essential step to take to become an elite trader.