Inflation, Tapering, And COVID-19: What Role do the Central Banks Play? 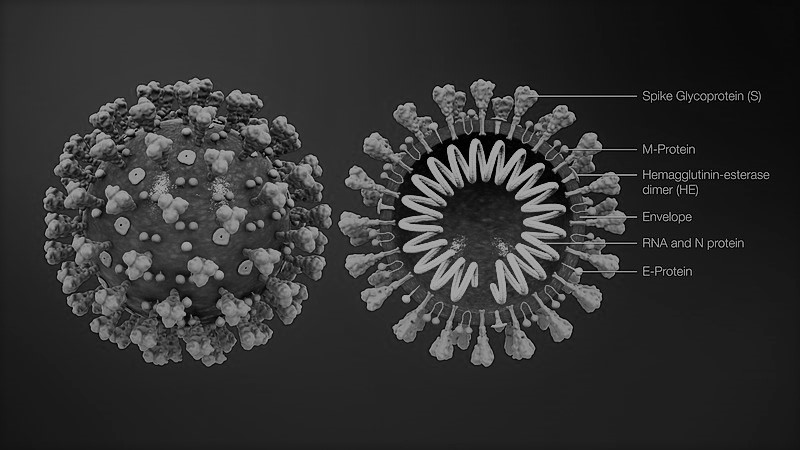 The goal of an economy over time is simple: to have steady growth. Why steady growth and not immediate and exponential growth? The answer is a concept that is the underlying force of macroeconomics, the federal reserve, and central banks: inflation. Inflation is an increase in the overall price level of goods and services in an economy. In essence, more of a currency is used to purchase the same goods. For example, in 2020 let’s say a pack of gum is $1. With 5% inflation, the same pack of gum would cost $1.05, even though the value of gum has not changed. Too much of this inflation can devastate a national currency– but so can too little.

In this post, we will explore how COVID-19 has had economic implications and how expected inflation can expedite a fumbling economy. We will also examine “tapering,” and how the central bank attempts to reverse quantitative easing during recessionary times. How has COVID-19 affected inflation? Will the Fed reverse its QE? This blog will answer these questions and address concerns about inflation with regards to Covid.

Inflation has many causes; an economy grows too quickly, the central bank prints excess money, wages rise, and a host of other factors. Arguably, the most significant acceleration of inflation is purely psychological: expected inflation. Sometimes, inflation arrives because businesses think inflation is around the corner. In essence, economists suggest that prices are on the rise. To compensate, manufacturers raise their prices; businesses are forced to raise their prices (because their wages rise). This vicious cycle continues throughout the supply chain until monetary and fiscal policy can steady the economy.

During the heart of the COVID-19 pandemic, the economy slowed and an aggressive monetary policy ensued. Monetary policy is the central bank adjusting interest rates and securities in the open market to either stimulate/slow the economy. Because of the immense job loss and market slowdown, the economy had to be injected with money, so expansionary monetary policy was utilized. Interest rates dropped, encouraging businesses to take out loans, and the Fed bought securities on the open market. This directly results in quantitative easing, which is a tool of monetary policy that increases the money supply to provide banks with liquidity in times of financial struggle. But what happens when this gets out of hand, and interest rates drop too low or the money supply becomes imbalanced? To combat this, the Fed uses something called “tapering.”

What is tapering, and how does it work?

Tapering is a general term for policies and processes that central banks use to gradually withdraw from monetary stimulus. It is used to control investors’ perceptions of interest rates and the direction of money supply in the future. In essence, it’s a reversal of quantitative easing. Tapering always begins after a successful QE has been measured and has stimulated the economy. When the central bank states that it has initiated a process of tapering, it is referring to an initial reduction to the purchasing of assets. A downside of tapering that many businesses feel is that business owners come to depend on economic stimuli in times of trouble. When tapering begins, there is often a minor financial downturn. Comically, Wall Street called these “taper tantrums.” And how do some parents respond to tantrums? They give in; similarly, the Fed will re-initiate the economic stimulus that the businesses were dependent on to prevent too large of a downturn.

Through clear communication about the future of interest rates, Banks explicitly state that they will be waning off of monetary stimuli. To prevent drastic reactions, they employ a gradual taper rather than an abrupt one, so businesses have time to adapt to the disintegration of monetary stimulus. Any foreseen reductions in QE policies are always outlined and published in advance and are clear in whether the banks plan to buy or sell its assets.

Inflation can have devastating effects on an economy; jobs plummet, prices rise, businesses suffer, and consumers stop spending. Worse, if inflation is predicted, consumers and businesses alike preemptively take action. They raise prices with the expectation that their manufacturers will too. This vicious cycle has other consequences. As the economy spirals, monetary policy such as quantitative easing and tapering combat such issues. They balance eachother out, but the Fed must be careful to not overdo the tapering to reverse the effects of QE. It also must gradually ease out of an economic stimulus to allow businesses to adjust quickly.