What is the Role of Twitter in Securities Trading? 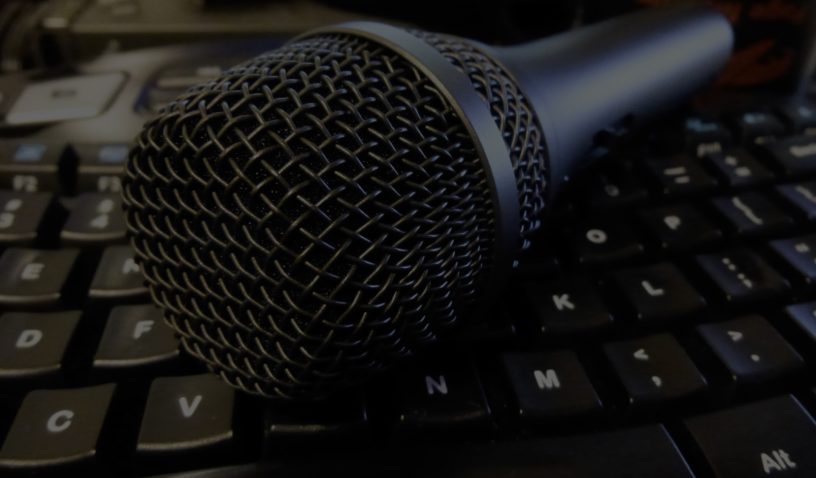 Since the inception of financial markets, traders have used news media to determine security prices. Newspapers, radio, television, and internet news have all played a role in helping traders predict market movements. Over recent years, social media has become an increasingly important tool for traders seeking to produce the fastest response time possible. Twitter, in particular, features prominent figures sharing their thoughts in an unrestrained manner which is essentially unavailable in conventional news media.

To the extent that the information on Twitter is relevant to financial markets, it is quite literally impossible for conventional media formats to serve traders with the same efficiency. This is because conventional media formats must repackage and distribute any primary information from Twitter; that time delay will prevent traders from reacting before the news is already priced in. Essentially, traders who do not incorporate Twitter analysis into their news consumption will be permanently stuck on the unfavorable side of an informational asymmetry. Concurrently, traders who do utilize Twitter will always be one step ahead.

The most obvious market moving tweets are those from influential individuals such as President Trump regarding broad economic events. Traders seeking more precise information related to specific securities can follow CEO’s, market commentators, and prominent investors. Examples include Elon Musk, Josh Brown, and Raoul Pal. Notably, it is logical that a higher number of followers will result in a greater ability to move markets. Accordingly, traders should prioritize analyzing tweets from accounts with expansive networks of followers. Conversely, it may be worthwhile to include a subsection of lesser known accounts; if these accounts illuminate a valuable insight, the market will likely be slower to react and therefore provide more opportunity for traders who do follow them.

Just as gaining economic insights faster helps traders proactively position themselves, it can also help them reactively unwind bad positions. That is, a trader waiting for a particular pattern/trend to materialize may recognize the dissolution of that pattern/trend in response to a related tweet. For example, imagine an S&P 500 future is trending near resistance levels and a trader holding it has a limit order set to sell once it rises to a certain point above that resistance level*. Then suppose President Trump tweets something about worsening trade negotiations with China and/or new tariffs. Given the S&P 500’s propensity to fall in response to such tweets, the trader could switch his limit order to a sell order and prevent himself or herself from staying in a strategy that is very unlikely to materialize.

Given the inherent time advantage embedded within Twitter analysis, traders need tools to rapidly sift through the noise which is present on such a large social media platform. To facilitate this, BetterTrader has developed a TwitterScanner available within our application. This tool enables users to create a customized list of accounts who’s tweets will be instantly uploaded to BetterTrader in a visually understandable display. Furthermore, voice assist settings can be configured to alert traders when relevant tweets are posted and/or to read those tweets out loud. This combination of features automates the process of searching Twitter for critical updates, thereby enabling traders to consume and analyze more information each day.

How Does Twitter Analysis fit into a Broader Trading Strategy?

Given the asymmetry in information speed between Twitter and conventional news outlets, there is clearly significant opportunity for traders to improve their strategies via this platform. Having said that, the in-depth analysis available in articles, podcasts, and interviews can not be substituted by 280 characters. Keeping Twitter as a responsive tool rather than a primary media source will produce the greatest return on time spent for traders. That is, pre-filtering relevant information and responding to it as necessary while devoting the majority of time to in-depth analysis of traditional media will enable traders to stay on top of the markets without getting lost in a sea of irrelevant posts. Try our new TwitterScanner tool inside your BetterTrader client or read more about the TwitterScanner here.

*In this case, the trader is trying to ride the expected momentum which ensues from breaking resistance and sell once that momentum is realized.