Posted by BetterTrader.co on September 21, 2017 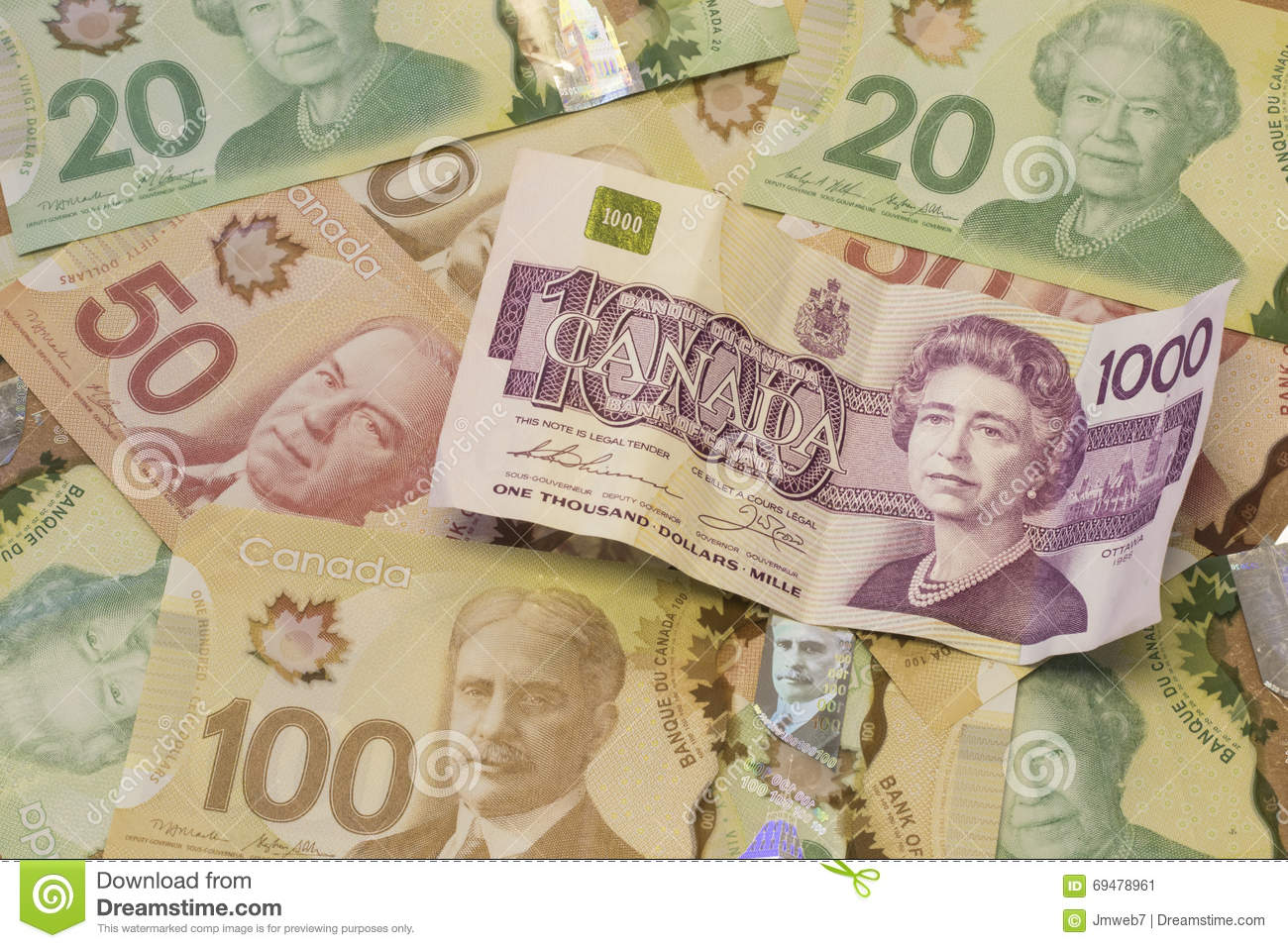 The CAD is a versatile currency traded by millions of forex traders worldwide. This currency is strongly under-appreciated in the global arena, but the CAD is gaining traction as a safe and reliable currency. Due to its strong fiscal policy and financial systems, the CAD was left nearly unaffected by the 2008 recession. It is important for forex traders to notice correlations among economic factors in order to invest properly and turn a profit. Here are the top ten factors that affect forex trading in Canada. 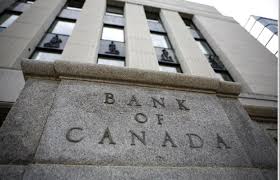 Since November 2000, Canada has implemented a monetary system that consists of eight fixed dates throughout each year to announce any changes to the official interest rate. Similar to the systems of other industrialized countries, this system allows time to assess economic trends and take action to control inflation.

The CPI measures the price change of a basket of goods and services consumed by the population. It is used to calculate a country’s inflation, and is generally an important tool in evaluating an economy.

GDP is a measure of a country’s economic activity that is determined by the monetary value of all finished goods and services produced within a country’s borders. GDP is used to evaluate a country’s overall economic health, and the rate of growth or decline. The fluctuation of the GDP affects individual investments and the overall stock market.

Relationships between countries can strengthen or weaken their economies. They increase the range of consumers reached both geographically and demographically through interactions such as imports and exports, but they also allow the other country’s economic fluctuations to affect their own economy. 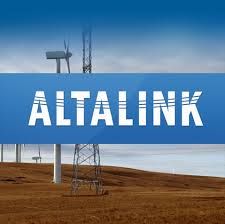 Unemployment rate is an indicator that has a profound affect on a nation’s economy and clearly indicates the health of the economy. For forex traders it is important to follow the release of the unemployment rate which is reported on the first Friday of every month by the Bureau of Labor Statistics, since it directly affects the volatility of the Canadian currency.

The volatility of the Canadian dollar can be strongly affected by numerous domestic economic data releases. Every month, Retail Sales, Labour Force Survey (the Canadian unemployment statistic), Consumer Price Index, and Industrial Price Index are released. The GDP is released quarterly. These statistics are important to interpret the stock market and especially the direction of the CAD. 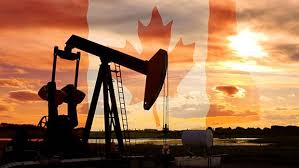 Canada has an abundance of crude oil, and is the #6 producer of crude oil in the world. Although the price of Canadian crude oil affects the price of the CAD, it does not have a major influence on the world price of oil. Throughout the past decade a positive correlation between CAD and crude oil has emerged. For example, in 2005 there was 78 percent positive correlation between the Canadian/US dollar exchange rate and oil prices. High increases in oil prices generally result in increases in the value of CAD relative to the US dollar (USD).

In 1988 Canada signed the Free Trade Agreements with several other nations which led to foreign trade being the foundation of Canada’s economy. Although Canada imports and exports with many countries, the United States remains their largest trading partner. Canada and the United States have a closely knit economy and they grow or decline together. Canada ranks highly in the percentile of absence of violence and terrorism. Additionally Canadian national debt is over a trillion dollars.

Canadian citizens elect a prime minister every four to five years which can create political struggles between citizens and parties. The Trans Pacific Partnership (TPP) which would slash tariffs, foster trade to boost growth, and deepen economic ties between the signing nations is being re-evaluated as an option by the countries of the partnership. According to the Worldwide Governance Indicators (WGI), Canada ranks highly for its political stability and government effectiveness. Stability in politics helps to maintain stability in the economy and makes trading more efficient.